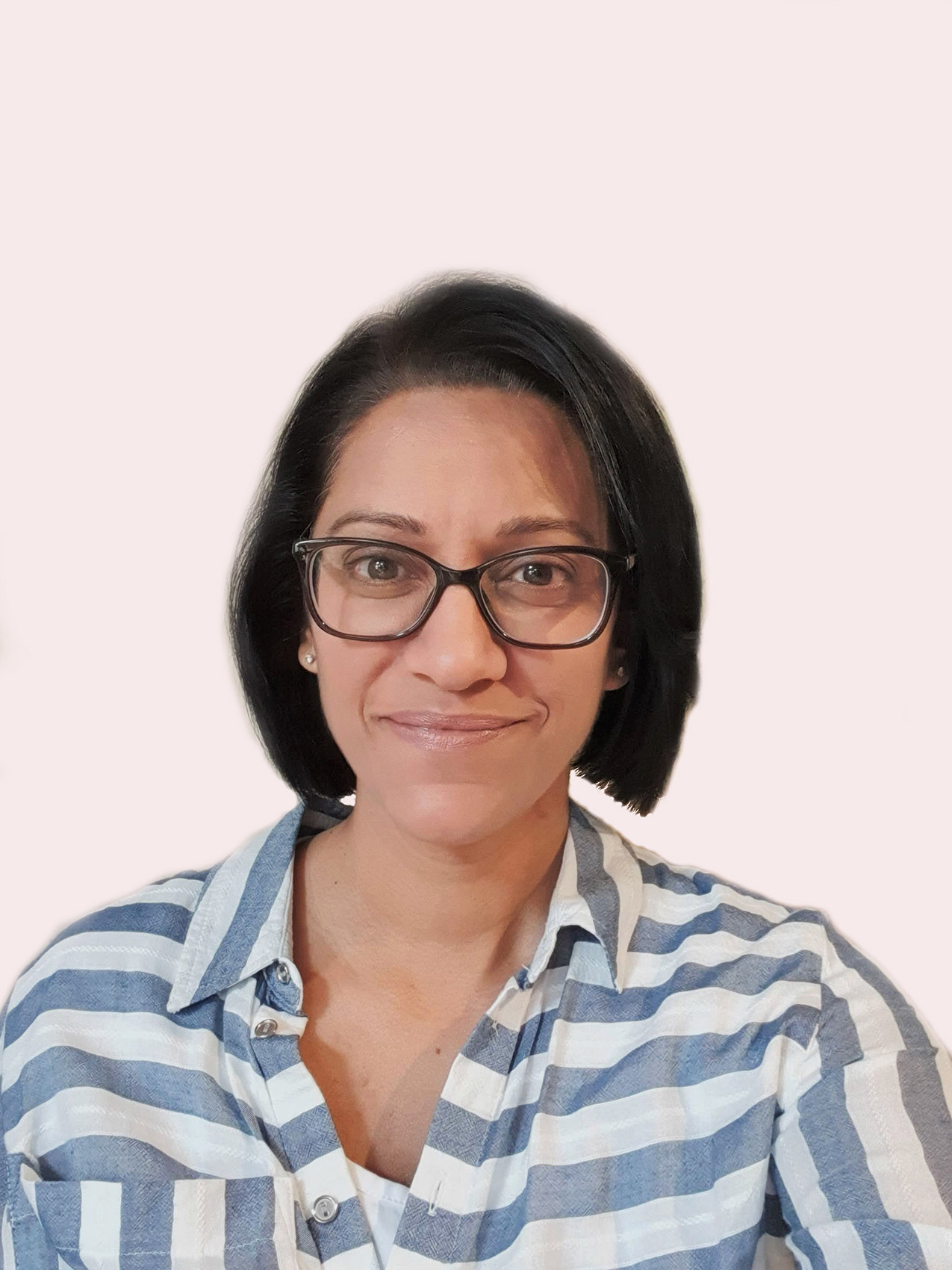 Our son, was born one month premature, and after quite a complicated pregnancy, our baby was identified as severe-to-profoundly deaf at birth after his newborn hearing test came back negative. He was fitted with hearing aids at 4 months old.

It was a big shock to hear that our beautiful baby was deaf, and we felt overwhelmed at first as we have no experience with hearing impairment in our family. When he was diagnosed a lot of the language that was used was very clinical and confusing and we didn’t have a sense of our options. We had to do our own research to find out more, and if it were not for the support from National Deaf Children’s Society (NDCS), which was recommended to us by our Teacher of the Deaf, we would have really struggled to come to terms with our son’s diagnosis. We found the NDCS weekend for newly diagnosed children really helpful and we were able to meet other families in the similar situation which was very reassuring. We came back from it feeling positive about our son’s future.

It took us almost 2 years before he was eventually fitted with bilateral cochlear implants, we were hoping that he could have his surgery closer to 18 months, but due to so many factors and after constant chasing from our end he was finally approved and had surgery a month before his 2nd birthday.  Prior to his implants, he was fitted with hearing aids, but we had endless problems with ear moulds. Most of the time they did not fit properly so the hearing aids were of little benefit to him. One of the reasons for this was due to the time that it took for the moulds to get to us, by which time his ears had changed in shape so we would be back to square one.  He had constant whistling in his ears because the moulds didn’t fit and after trying out so many different ways to get around this, we resorted to sellotaping them to his ears with double sided wig tape.

At almost 18 months he was approved for surgery and then the assessments started.  It was 6 months of travelling to and from hospital for him to be tested before all was approved and surgery was booked in for the end of the year.  The build up to surgery was very difficult as we had to be very careful that he did not fall sick, and the week before, we even had to make the difficult decision to send our 5 year old daughter to her grandparents to avoid the risk of her passing anything on to him. Fortunately, surgery and recovery went well, but what was most difficult was that our son did not have access to any sound for a month post-surgery. We all really struggled with that, but from the help of his wonderful Teacher of the Deaf, we used a bit of sign language but he never took to it once he was switched on.

Our Life with Implants

From the point that our son was switched on he instantly took to his implants and loved his hearing world and never wanted to take his processor off.  When he started Reception, he had very little to no vocabulary, and due to this his frustrations were coming out physically. At one point the school were almost ready to give up on him which was a really scary time.  Fortunately, his Teacher of the Deaf intervened and put some strategies in place and with the cooperation of the school things started to turn around.  We couldn’t believe that by the end of Reception he was actually speaking more words and putting sentences together and the meltdowns had reduced too, it was such a difference from how he had started at the beginning of term when we couldn’t see any light at the end of the tunnel.  Our boy has since carried on developing his speech, and as he especially loves performing, so we signed him up for drama classes which he just loves.  We understand that there may come a time when our son is self-conscious of his implants, so we have always tried to empower him and once again with the assistance of his Teacher of the Deaf, at the age of 8, he carried out 2 whole school presentation’s (in front of about 400 students in each assembly).  He proudly talked about his cochlear implants and even took questions from the floor at the end.  I remember brimming with pride (with tears rolling down my eyes), we were all in awe of how well he delivered his presentation and with such confidence too.

We are now getting ready for his new journey onto High School in September, once again we have worked very closely with his current support network and the new school to ensure that provisions are in place for his transition.  We hope that this next phase will carry on empowering him and that he remains positive about his cochlear implants.  I have signed him up for young deaf groups so that he can identify with other deaf youngsters. He really enjoys these sessions and has started to make friends too.

My Role as a Mentor

I feel that we have been really fortunate with the support that we had received following our son’s diagnosis, however, much of this was due my own research and the invaluable support from our wonderful Teacher of the Deaf.  Our son has been so fortunate to have the same Teacher of the Deaf from baby to now, however, this will change once he starts High School which we are really sad about.  From researching and joining various groups, I was able to hear other family’s experiences and used that to prepare for the battle that I was warned about. This ranged from getting funding to getting the right support for him and us as a family.  Unfortunately, from some of the groups that I attended, I was shocked to learn that so many families did not have any idea of what support was out there for them, some did not even have a Teacher of the Deaf.  In some cases such as my own, there was no available information from local authorities to guide parents who are in shock and to help them put their child’s needs into perspective.  It is for this reason, I am very passionate about helping families, and by sharing my experiences give others a head start in planning for their child’s future and all the options that are available to them.  There is a lot of support out there, it is just a matter of knowing where to find it.

If your child does not respond quickly to their cochlear implants, don’t be disheartened or give up hope it sometimes just needs a different approach or just more time.  I found that I had to remind myself constantly that although my son was 2 years old by the time he was implanted, he had the hearing age of a new born, and of course they don’t come out speaking.  So, when he started speaking at about the age of 6, he was on par with a 3/4 year old.  Also, if you can try and include some sign language in your everyday life, that will help a lot as it comes in so handy when they do not have any hearing available to them.