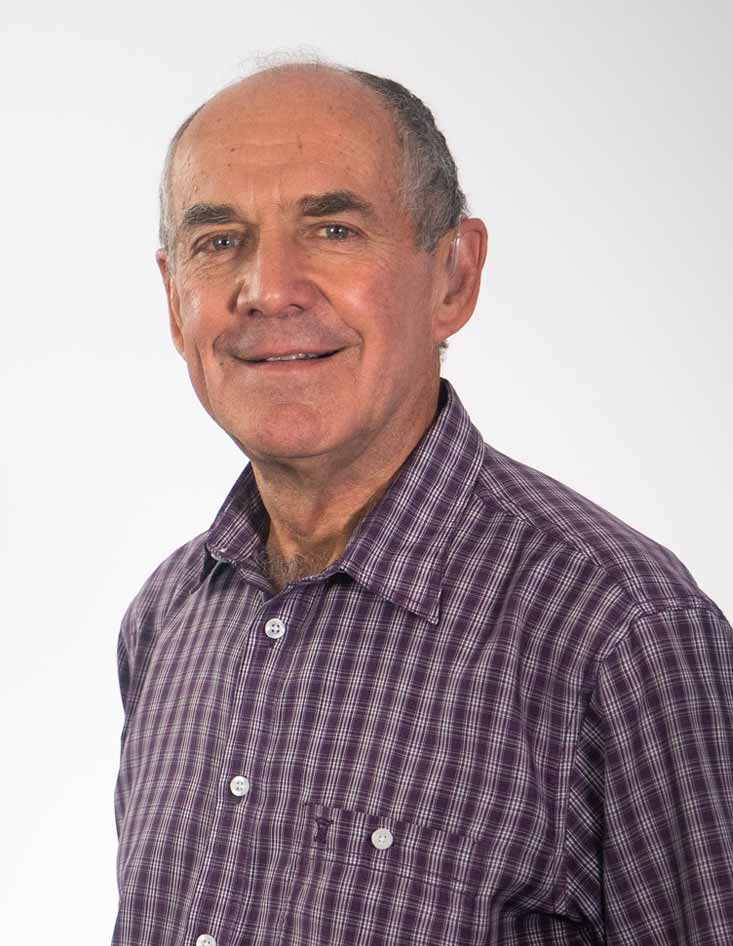 I had normal hearing until my early thirties when I began to notice that I was not hearing so well. I didn’t take much notice at first, thinking it was temporary and that all would be well in due course. However, my hearing began to deteriorate and my doctor referred me to a local audiologist. He told me that I had a severe hearing impairment and over time I wore hearing aids in both ears. Over time even the ,most' powerful hearing aids proved unsatisfactory. I also suffered from irritation in both ears, infections and bleeding. This led to me taking my aids out making hearing even harder. Over the years I lost my confidence. It affected my work in the bank and I eventually took early retirement. Increasingly withdrew from going out or visiting friends for dinner. I felt embarrassed that my wife had to keep repeating things that people had said to me. I missed out on jokes and funny quips with my family. I gradually became isolated and often gave up in conversation.

Eventually, in early 2013 I was referred to a cochlear implant centre in London, after my audiologist thought that I might be suitable for an implant. During the assessment process, it was identified that I had bilateral acoustic neuromas; these are quite unusual tumors that develop on the balance (vestibular) and hearing, or auditory (cochlear) nerves. The consultant didn’t know how long they had been growing, and needed to establish that the tumors were benign, and were stable (not growing). My wife and I were in complete shock; we had never anticipated anything like this. I had MRI scans every six months to make sure that the acoustic neuromas were not growing. In 2015 it was confirmed that the tumours were stable and I could continue with my assessment for an implant. I was glad to be finally receiving my implant as I had begun to lose hope that I would ever hear properly again. It had been a much longer process than most people would experience due to the presence of the neuromas.

Due to my situation, the implant team were unsure what level of benefit I would receive from the cochlear implant. Although I was excited about receiving my implant, I was still nervous about the procedure. I knew there would be a lot of rehabilitation to do after the operation and relied on the support of my wife and family through the process.

Life with my implant

I received my implant in January 2016 and it was six weeks before my external processor was switched on. It was an anxious wait but the moment I was ‘switched on‘ I could hear new sounds. I was amazed, I felt like I was learning to hear for the first time again. Over the first few weeks, with support from my speech therapist and my wife I began to hear birds singing and water running. When I got in the car to drive I didn’t realise there were so many, Beeps telling me what I needed to do!

Since receiving my implant my confidence has increased and I can now use the telephone to talk to my family. The first conversation I had with my daughter was emotional, we had never been able to commuincate like that before my implant. I still struggle to understand unfamiliar voices on the telephone but hope this will improve with more practice. I have felt a sense of determination to continue to discover new sounds and could not have acheived what I have without the support of my wife and family.

I enjoy going out with friends and use my FineTuner remote to help select the best programme for the situation I am in.

One particular benefit of the fine tuner has been my ability to hear everything in church through their ‘loop’ system. I no longer need to rely on my wife to type everything out on her laptop to enable me to follow!!  I also recently went bowling in a large group and could manage the background noise and could participate in conversations. I would have shied away from situations like this before my implant.

My role as a mentor

If you have a hearing loss, go see your GP and make sure you do your own research on any options you are given. The support of loved ones is really helpful.