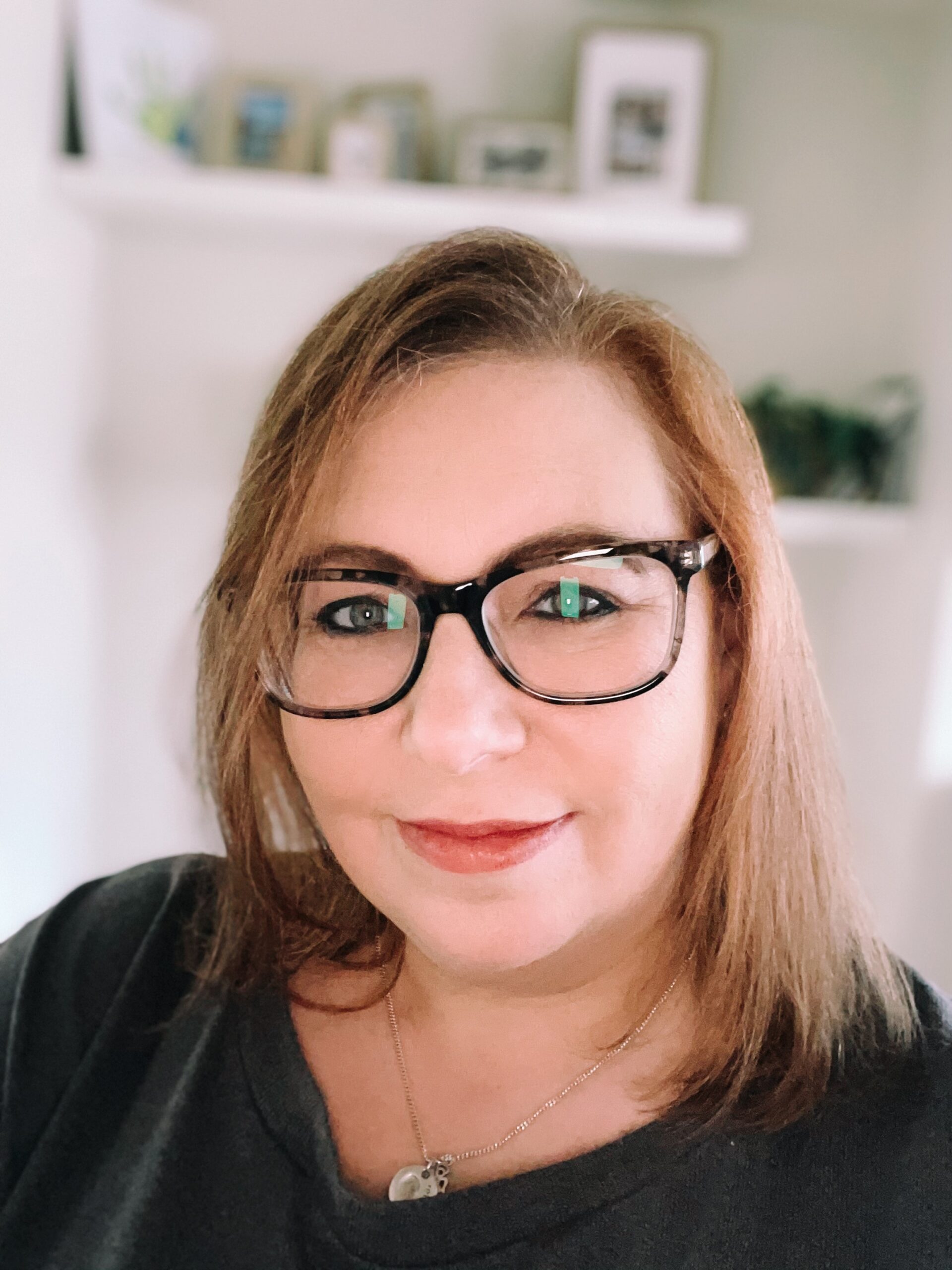 The Newborn Hearing Screening programme tested my daughter in hospital the day after she was born and the results showed we were to attend our local audiology department as soon as possible. At the time, we were assured that the results were likely due to an anomaly and were nothing to be concerned about.

Further testing included brain stem testing, which required her to be deeply asleep (something she clearly would not oblige with at 6 weeks old!). We were informed that she was unilaterally moderately deaf. Her right ear had a moderate sensorineural loss and her left ear had no loss. Being unilateral, she was not fitted with hearing aids at that time and we didn’t have a Teacher of the Deaf. We found this time quite lonely and bewildering and experienced feelings akin to grief. Despite being offered lots of excellent reading material and having everything explained sensitively in detail we still felt unprepared and fearful for her future.

There’s no history of deafness in our families and we had zero experience of children with hearing loss. I spent a few months just trying to absorb everything and during that time was fortunate to find a local deaf led charity that ran baby groups. By talking to deaf adults and other hearing parents of deaf children, I found that the shock naturally lessened, and I felt more equipped to cope with the new and totally unexpected path our lives would now take.

Time progressed and at each audiology appointment the audiogram showed further loss. In addition, as she got older, she developed an overlay of conductive loss (glue ear) in both ears. She was eventually fitted with a hearing aid in her now severe loss ear at around 14 months old. Around this time, she also had an MRI scan which showed that she had Enlarged Vestibular Aqueducts and this would likely mean all her hearing would be lost but the timescale of that was unknown. We were informed that it’s different for each child and could be months or years and that head injuries were to be avoided.

As her hearing rapidly deteriorated in both ears she was fitted with two hearing aids, then two stronger ones. Finally, just a week before her 2nd birthday in December 2012, we were informed she was getting no benefit from the Hearing Aids as she was profoundly deaf in both ears. This immediately triggered a referral to Manchester Auditory Implant Centre which we had been well prepared would be the next stage for her and we were invited to an open day to listen to various presentations about the process and the equipment. We were given ample opportunities to ask questions which I had many! Extended family were also invited to attend which I found particularly helpful as discussions later in private then had different perspectives and I didn’t feel I was missing anything. There was a lot to take in. My daughter met the criteria at the time and her operation was scheduled swiftly.

She was implanted with two cochlear implants at Manchester in March 2013 and activated in April. She attended speech habilitation and mapping, and her first processors were OPUS 2 which she chose in pink.

We celebrate my daughter’s ‘hearing birthday’ every year with the family and this is an important time for us and her. She now has stable hearing which means we don’t have to keep going back to audiology every 8 weeks. She had 25 words prior to implantation but she is now an exceptionally talkative child and I couldn’t be prouder! My daughter now uses SONNET 2 and thoroughly enjoys switching up her coil covers to suit her style!

She has always loved to decorate her processors and coils, and this has given her a chance to express her individuality. Nail stickers, twisty tubes on the cables and even vinyl ‘skins’ made sure she was happy to wear them and allowed her to show them off. We worked hard to make sure she enjoyed wearing the implants and that everything about them was a positive experience. We were fortunate to have a ToD and speech habilitator that stressed the importance of talking at home and we embraced that wholeheartedly.

Speaking to people with first-hand experience was important; not just professionals, but people who were understanding of the emotional side and not just the technical.

Highlights of the implant journey so far are my daughter’s progress and her ability to access things that weren’t possible without the implants; such as music and a mainstream education and the confidence they have given her. Seeing her interact with her deaf and hearing friends is wonderful.

There were things we found difficult, such as trying to keep the magnets on her when she was a toddler. She would often chew the coils especially on car journeys. It took a while to find the right magnet strength for her and the correct bribery. Having to wait so long for the next upgrade is quite upsetting - 7 years seems a long time. Lack of wider understanding from the public and professionals can also be difficult.

Role as a Mentor

When we were going through the pre and post implantation stages I had a lot of questions I wanted answers to; such as how the implant physically worked, how many operations had been done and the success rate of the surgery, how long it would take, what she would feel and experience during and after, how others found the process, what the possible outcomes could be, what to look for in hospital and how to make her as comfortable as possible. One thing that really sticks in my mind from our experience at the time was listening to a simulation of how voices apparently sound with an implant that the press was running at the time and being absolutely devastated by the robotic garbled sounds.

I was reassured by staff at the centre and at the local Children's Hearing Service Working Group that implanted children, once they begin to speak, do so in their family accent which wouldn’t be possible if everything sounded robotic. I wanted to know about things like the side effects and adverse reactions, the different brands of implant, and colour options available (which are vital to children). Speaking to people with first-hand experience was important; not just professionals, but people who were understanding of the emotional side and not just the technical. I am looking forward to sharing our experiences and being able to help and support families on their implant journey.

Be patient but make sure everything you do is an opportunity to add more language to your child’s world! Don’t be afraid to ask questions and do seek out other families for support.
Be confident that you know your own child best and that you will make the best choices on their behalf.